We now know as early as 1500bc the Scandinavians were exchanging goods across the North Sea with the peoples of Ireland, and England. By the first century they were trading with the Romans. The fifth century found them hosting foreign merchants at bustling Scandinavian market towns. By the end of the 8th century, with their expert ship building skills, they had developed a formidable sailing vessel, the longship. Fast, nimble, seaworthy and capable of being beached along coasts or rowed up rivers (even moved across land).

The longship opened the world to those who desired to increase their status or holdings or even to resettle. A new era of aggressive expansion began with devastating attacks by Norsemen on monasteries and other targets along the coasts of England and Europe. It is commonly accepted that this time period during the 9th through 11th centuries is known as 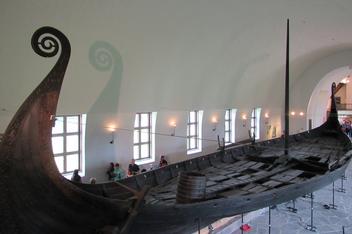 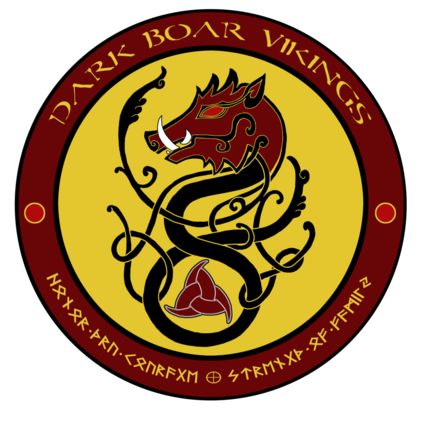 The origin and use of the term Viking remains debatable among many scholars, and even much of the history of the adventurous Scandinavian peoples are shrouded in mystery and uncertainty. Most will agree, however, the word Viking refers to any of the seafaring people from Denmark, Sweden, and Norway who plundered the coasts of northern and western Europe as well as those who colonized these and other areas. They were also known by the names Danes, Northmen, Rus and Norsemen.